Metek has an excellent portfolio of successfully built student projects. Metek are one of the few companies that have in house design, manufacture and contracting giving customers a one-stop experience and a single point of responsibility.

A variety of projects as listed below have been constructed using the Metek system, to strict time limits and exacting dimensions, delivered by our team of experienced designers, manufacturers and installers.

Time constraints often make University accommodation projects critical for completion, to hit student intake. Metek have always delivered University projects on time and often ahead of time ensuring builders can complete the project on time and to a high quality. The plasterboard finish of the Metek system gives a soft finish to walls where students can enjoy high quality rooms. Often building is constrained due to other buildings, but the Metek team are able to plan, design and build in difficult terrain. Hot rolled steel has been included in the Metek package, from Metek’s own factory to incorporate balconies or large open areas or curves. 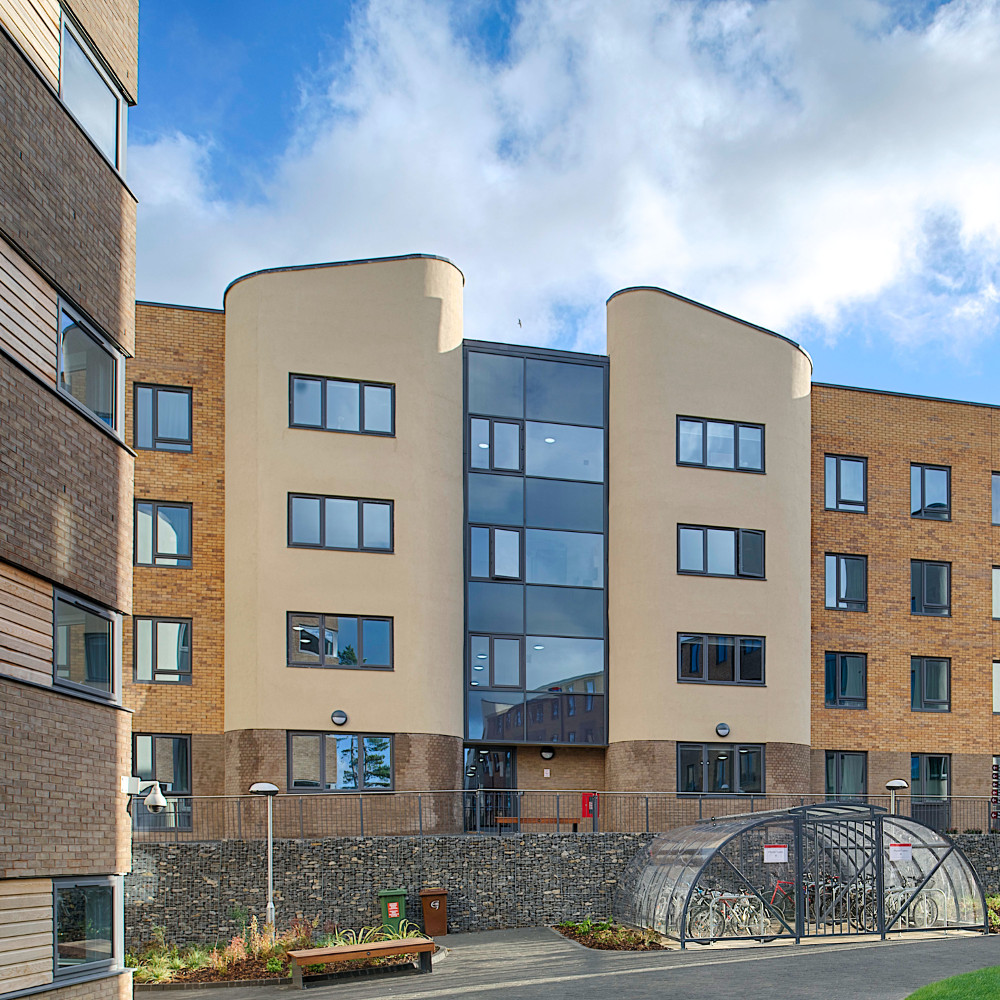 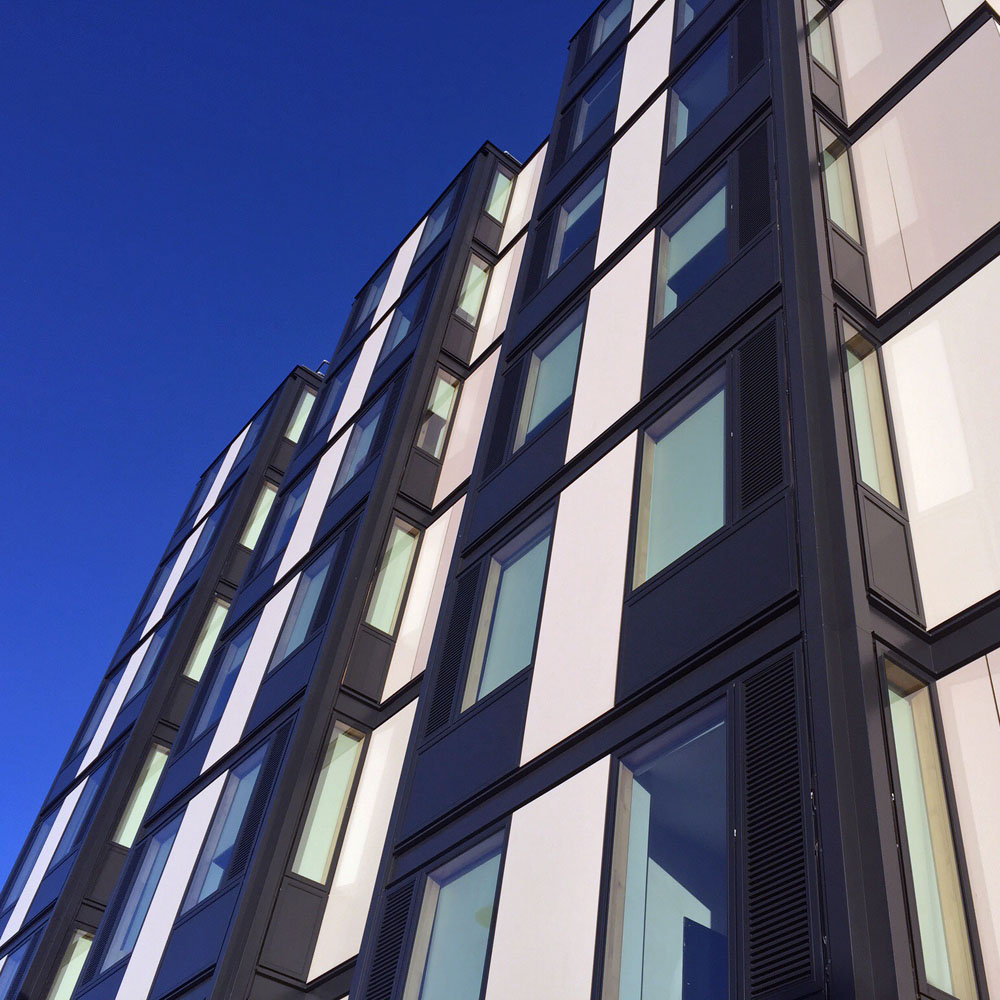 Metek’s light steel framing system was used to create 5 blocks of 4 storey, creating 600 en-suite rooms with a house terrace. The site was a brown field site with serious constraints on access as well as located on the side of a hill. Metek provided within the package, cranes, concrete floors, hot-rolled steel balconies with thermal breaks, as well as curved structures and lift overruns.

Metek built the 5 blocks of 4 to 7 storey buildings with an amazing 9 week completion per block in some of the winter’s worst weather conditions and on a constrained site.

The new blocks were scattered between the existing campuses, which were occupied by students during construction. The close proximity of the existing structures meant the buildings were constructed without scaffolding, and restricting working hours and access.

The outer surface was covered in a cement particle weather tight structure to enable early access for follow on trades and cladding contractors. Lift over-runs were pre-fabricated and lifted into position. The floors were installed as light weight pre-fabricated cassettes to speed up the process. During the winter months temperatures fell to -4C but work continued throughout after clearing snow each morning. 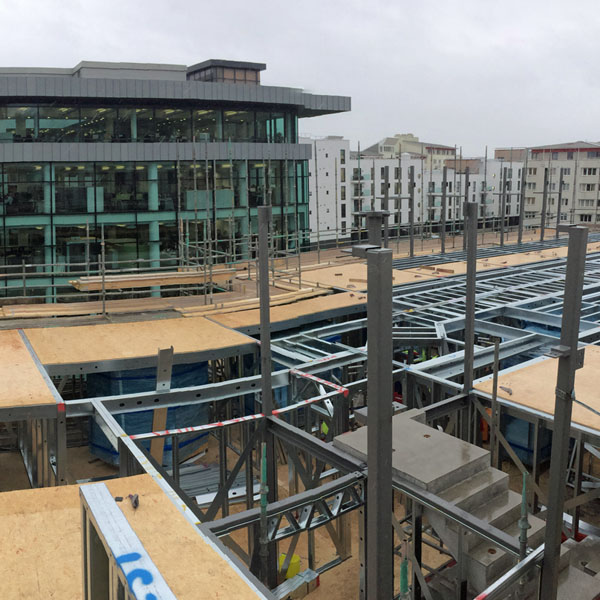 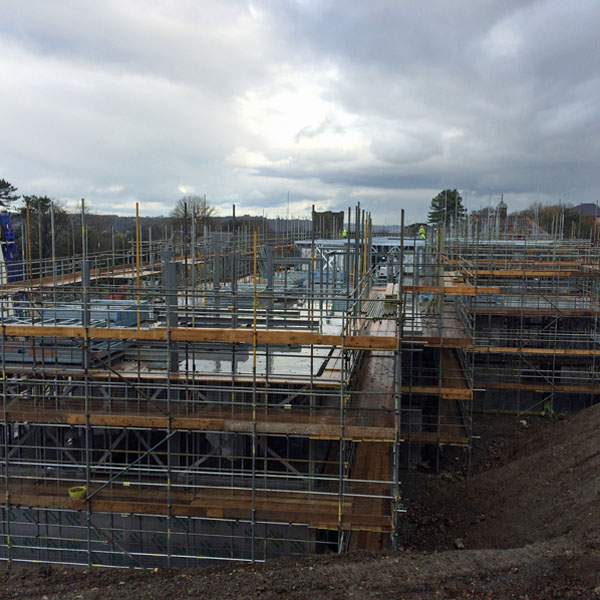 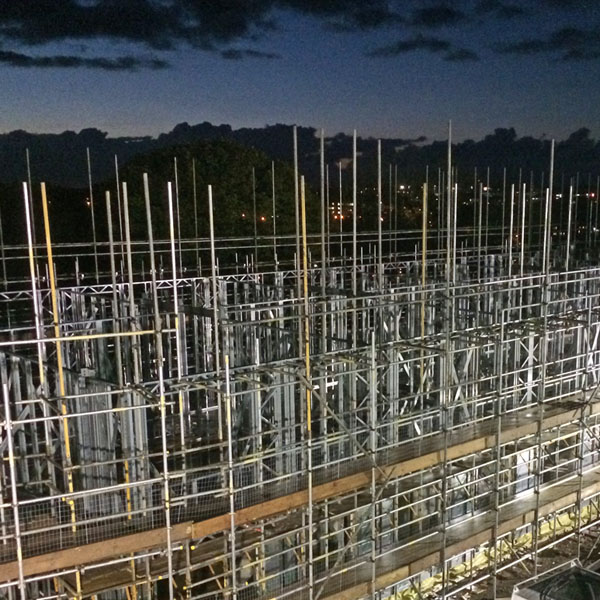